However, MHFI would like to acknowledge and thank The Men's Project within Parents Advice Centre (now Parenting NI)Ā for coordinating, collating and disseminating this newsletter since its inception in 2006 until 2009.Ā  Without this support, it would have been impossible to share developments within the field of menā€™s work throughout Ireland.

To view the 2007 editions of this newsletter (as Portable Document Format - PDF - files), please click on the links below.Ā  There was no February edition of the newsletter during this yearĀ ... 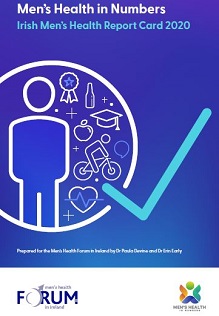 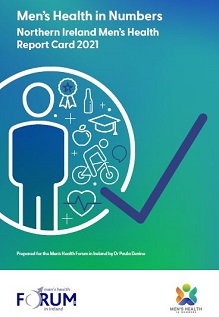 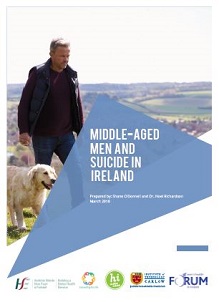 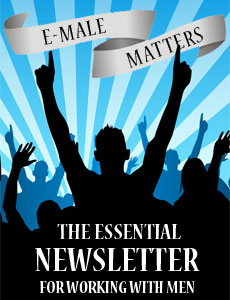 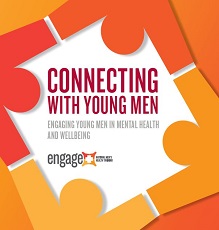